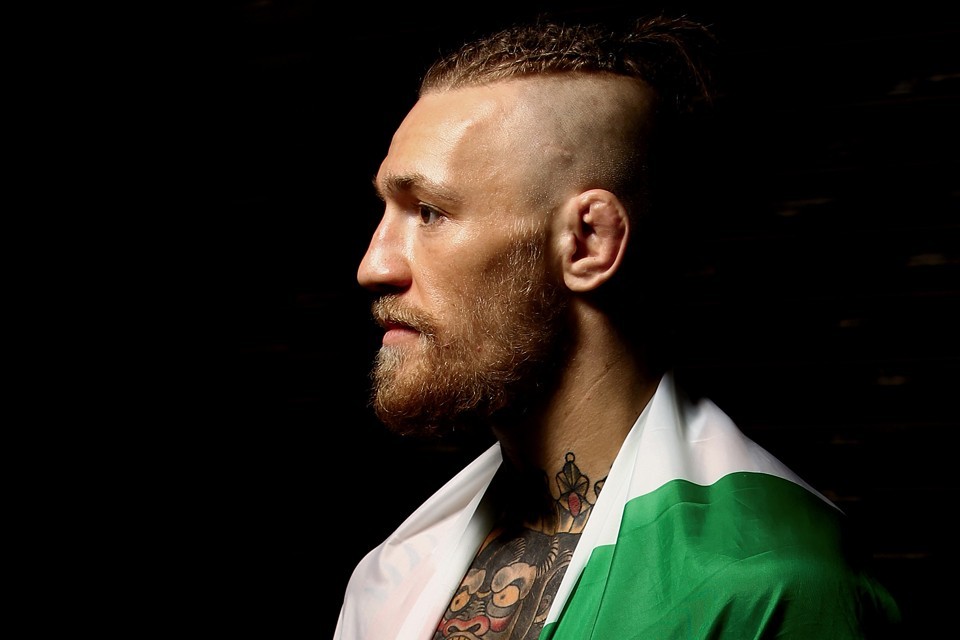 A practical illustration of this time honored boxing handicapping theory was seen on Saturday.  How did the entertaining Shane Mosely fight further this idea.  Let your friends at APEX Boxing Betting illustrate what happened after four rounds and how over the hill boxers should be treated with your betting bankroll?

Most any legendary boxer can capture the fountain of youth in a comeback.  The rub is that the longer they get in the tooth goes hand in hand with how short that burst is in their bouts. For the Shane Mosely and Ricardo Mayorga fight last Saturday, it lasted for four rounds.  Power never really goes from the higher weight boxers.  Hand speed and stamina are what the fuel gauge reads as empty.  Shane’s hands were impressive but then it appeared the rest of the fight was being filmed with a different camera.  It was that noticeable and Mayorga picked up on it.  He started to do his signature taunts to hype him and the crowd up.  Unfortunately, he forgot the one dimension that aged fighters retain.

Around the fifth was where the Mayorga camp felt hope.  The flurries started to wane and in the sixth Ricado countered with a combo that got Shane a tad bit wobbly.  In the midst of the turning tide, Shane exploited the flank and pounded a liver shot that ended it all.  Mayorga’s camp was crying foul that the punch was too low.  Alas modern technology proved him wrong and Shane collected his hard fought victory.

Money in the bank was what this was all about as Shane announced his willingness to continue with another fight in December.  When betting on aging fighters, remember the following items.  First high money lines against tomato cans are not worth it.  Second go with an extreme under knockout wager or an over with the decision.  There we have it from this fight.  Tune in next tie as we tackle a future bout and provide our proven APEX Free Pick system to it.