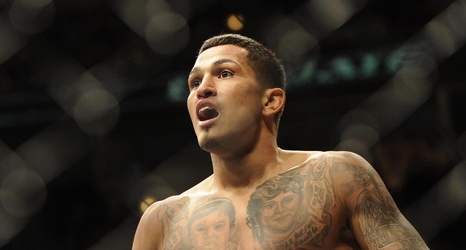 Sweet science fans have a bunch of best fights upcoming for not only the remainder of this year but propelling us into 2017.  Great to see everyone again here at APEX Boxing Betting.  Today, we are looking over the menu and seeing plenty of five star items.  Fighters at the top of their game facing foes of near equal talent.  Without further ado, let us look at GGG and other great athletes right now at APEX Boxing.

Best Fights Upcoming for Our Entertainment and $$$

Manny returning to the sport has people talking about who Pacquiao’s opponent will be.  We are very hopeful that it will be Terrence Crawford on November 9th.  He took on a very good Viktor Postol and emerged with a win.  This was supposed to be a de facto eliminator for Manny. With that almost in the works, we can look forward to September 10th as two great bouts are going to happen on different continents on the same day

Sergey Kovalev is undefeated with one draw in 31 fights.  He is a beast in the light heavy weight division.  His power is so much greater than the rest of the pack.  Only a person that possess top talent has a hope of defusing his over the top aggressive style.  Andre Ward fits that bill.  A dynamic clash of styles for this one is coming our way on Novermber 19th for wagering purposes at Americas Bookie.