Cashing in On the MMA – What’s Hot this Month 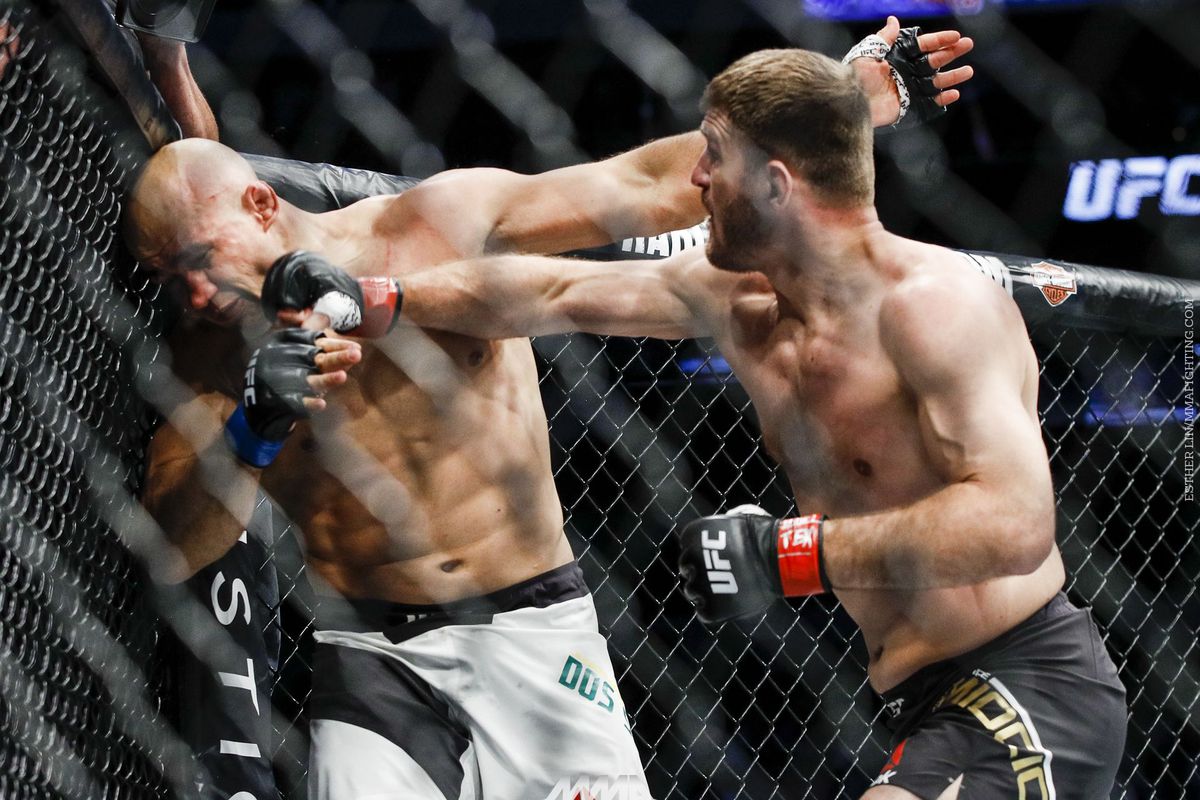 Now that the United States Supreme Court has opened the doors to legalized gambling outside the state of Nevada, betting on the MMA and boxing in general just became a whole lot easier. Forget about the days of the “grey area” of online bookies, never knowing if online sports gambling was legal or not legal and if it was illegal; who and what were they really going to do? Gamblers have known for years (since the Bush administration) that interment gambling was frowned upon and talked about in hushed tones, there has been a stigma attached to the very idea. Thankfully, those days are behind us.

MMA is a great sport to watch and an even better sport to bet on. Most of the top shelf-online bookmakers, post lines and odds for all of the great events and even the lesser known events and fighters. Now is the time to get in. The offshore odds are better than the brick and mortar superbooks of Las Vegas and the online bookie wants your business. They will pay you for your business! The online competition is stiff, finding a sportsbook is easy but finding the right book and an honest book is another task entirely. The top tier bookmakers are offering great player bonuses and the wagering action counts with boxing. Find a sports betting site that will work with you on rollover amounts and one that has a fantastic reputation for customer service and fast payouts.

When will Tony come back? Nobody seems to know but he says sometime before the end of the year. Ferguson is 23-3 and won the interim lightweight title in October of 2017. He has been scheduled to fight Khabib Nurmagomedov for a while now. UFC fans are still waiting and it looks like they will continue to wait for this one.

As much of a genius as Dana Whit might be and we certainly give him a mountain of credit for the MMA empire that he has turned from nothing, into the granddaddy of the sport. As much of a genius as we think he is, he could be wrong on this front. Dana White no longer transcends the sport or even his own organization and at some point he might want to stop alienating his own stars. Taking a stand against the idiocy of Conor McGregor was one thing, Conor had nothing to offer and he walked away. Dana was right but the approach to Tony Ferguson may need some serious retooling.

Ferguson feels that he has been shafted by the MMA and he may have a legitimate argument. White has removed his interim belt and has publically stated that “it’s over”. What does this mean? The man has had legit reasons to miss any scheduled fight, unlike McGregor. Now McGregor is looking to return and possibly book the fight against Khabib.

This is a mess and much more involved than we can give value to here. What is important now is the upcoming events in May.

There are 12 great undercard fight in this event. Find a sports betting site that is offers a great bonus, and at least a few of the better fights. Do your homework and by all means find a great handicapping website.

Darren Till vs. TBA and a 6 fight undercard

Get in for all of the great matchups and be prepared to win some big money. Shop around for two or three great bookmakers and cash in this month.