Comebacks are the Name of the Game as August Ends 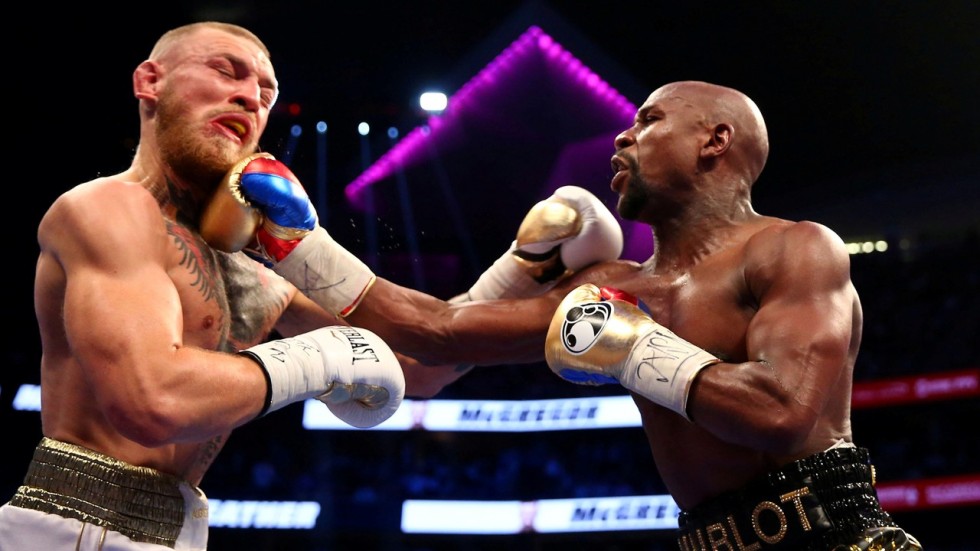 APEX Boxing betting looks at a pair of boxers that have that never say die attitude.  The first is a celebrated champion that is hanging on to his gloves almost to his golden years.  Secondly is a comeback from such a brutal beating to the left eye that we were all left to wonder about how it healed.  These two and find out whom is one of the newest Russian in this edition of APEX Boxing Betting.

Hard to see this when a fighter holds on for too long.  Bernard Hopkins fought too many fights but those who are boxing fans remember all of his accolades.  He had twenty defenses with his middleweight title.  Undisputed at light heavyweight illustrated his ability to move up and down weight classes.  He earned his nickname of the executioner with his decisive style and results.  Now we all ask himself if he can overcome the odds and get that last title?  He shadowed GGG in his latest press conference for his fight.  Now Bernard is almost there with the negotiations for Arthur Abraham’s WBO super middleweight crown.  It should be a good fight but Bernard faces long odds at his age.  He has retained his power but the speed is gone.

Is That Left Eye Healed?

Those that witnessed the fight could swear that no way could that left eye come back to 100 percent.  The Tijuana Tornado was an illustration on what Miguel Cotto could do in the ring.  Now the man with such a horrific injury is attempting his comeback.  It is a testament to the healing powers of the body to see that eye restore itself to where it passed the examination to get back his ability to fight.  It has been four years since Antonio Margarito has seen action in the ring.  No one really knows how much he has left in the tank should any of the fight rumors come to fruition.

Finally in one of the odder moves for a fighter, Roy Jones Jr  applied for Russian citizenship on Wednesday.  Not only that but he asked the president of Russia for this over tea.  Vladimir Putin is never one to shy away from the spotlight and took time to ham it up with Roy in front of the cameras.  This is purely a business move as Jones has several vested interest in companies in Russia.  So that is it for this week on APEX Boxing.  Tune in next time and good fortune with your sports investment decisions at Amercia’s Bookie.