Floyd Retired but His Mouth Did Not 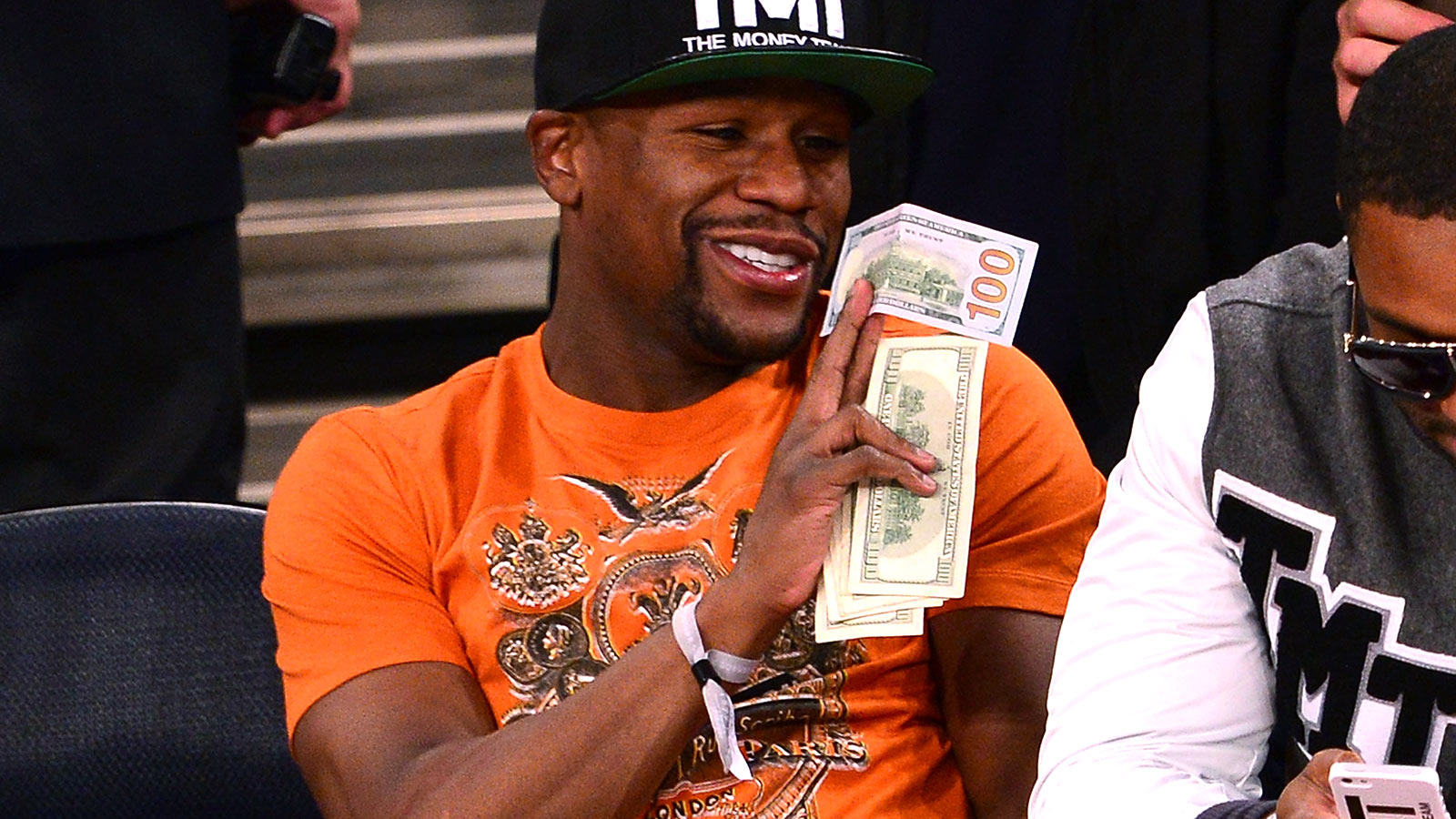 Floyd went away without a loss but his mouth is still throwing punches.  Sometimes he is outlandish while other times he can bring an insight that few others can illuminate the sweet science with.  This time around he comments on Andre Ward and the desired effect that the powers that be have in forcing him up in weight class.  Apex Boxing Betting will cover this and his thoughts on GGG in this edition right now.

Floyd starts off the fireworks with the statement that Andre Ward is being forced to move up in weight class.  His insistence is that the organizations want to hang a few losses on him.  It has been a long time desire for a caucasian champion to rule the roost according to Mayweather.  He insists that the deck was stacked against him against Manny but the best ever was going to have none of that.

Lambasting the Lack of PPV Buys

GGG has destroyed all comers.  He is famous for his knockout percentage.  31 of 34 is a pretty high percentage as to opponents hitting the mat.  Alas this does not translate into a buy rate.  150,000 ppv purchases is nowhere near the Floyd level and he lets the world know it.  He indicates that only by upping his weight and beating Ward will get him higher ppv rates and more importantly the retired champs respect.

Floyd wont go away quietly.  Golovkin has almost everyone convinced of his status as the next big thing.  We will see Mayweather’s prognostication about his buy rate is warranted.  Check by next time at APEX Boxing Betting where we will have a Free Pick to Profit by.