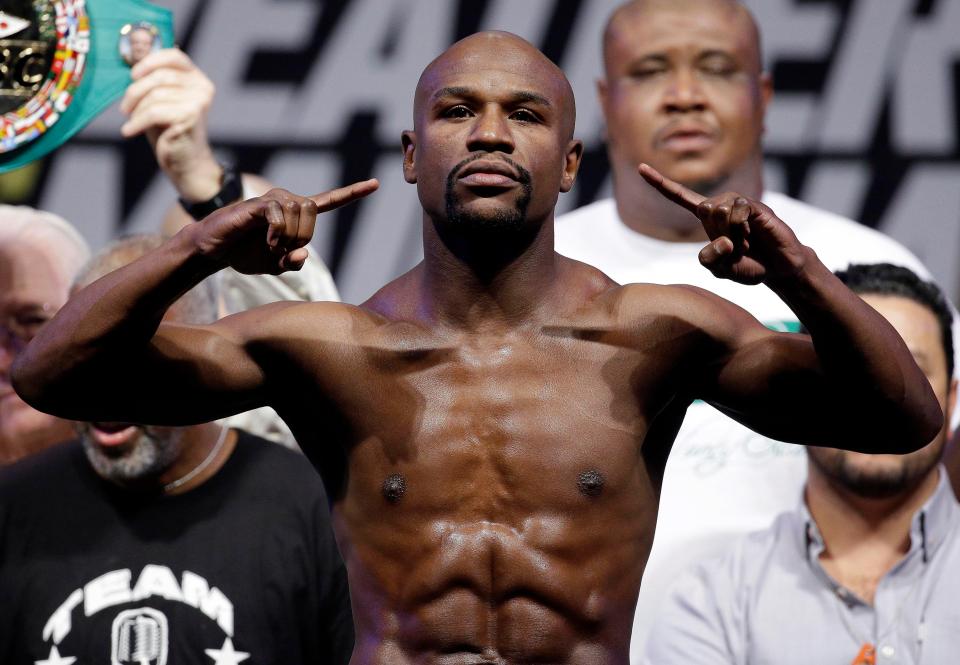 Boxing fans should be of good cheer. We have been getting used to defensive orientated title holders that hold on instead of conquering all comers. Now that Floyd has rode off into the sunset, we have a pair of boxers ready to aggressively take the helm. Find out which two candidates APEX Boxing Betting think are the best pound for pound fighters out there in today’s piece.

GGG is finally get the bigger names who can pack a punch to face him in the ring. He absolutely wrecked David Lemieux in this one. Lemieux’s nose was pulverized and was on the edge of hemorrhaging by the time this one was done. It was not like David did not land any punches. He has power and got some more than glancing blows in. However it did not dent nor deter Gennady in the slightest. This is the boxer who the sport can build themselves around provided he gets boxers to face him in the future.

On the brink of being destroyed in a few scant weeks. Lucas Matthysse went down with a whimper. Lemieux felt the sting in a lopsided loss. Now Canelo faces a two headed monster of his own promoters creation. He has to face Cotto. Provided that he gets by him, Oscar De La Hoya indicates that Canelo would then go on to face GGG. This promoter is one of the few that just does not float an idea to see it take off. Once he says it, plans are pretty rock solid it could happen. If Canelo could succeed this gauntlet then he would cement himself as a boxing legend for this decade.

Lastly besides GGG, the other title now vying for best pound for pound fighter has to be Chocolatito Gonzalez. This candidate is as relentless going forward as GGG. Gonzalez savagely beat Brian Viloria. He knocked him down for the first time in his career before dispatching him in the ninth. The final combination was so quick that slow motion had to be used to savor its beauty. So fear not boxing fans as we have two fighters who are aggressive to take the mantle once Floyd retired. Stay tuned to APEX Boxing Betting each and every week for the trends to keep you atop of the game in handicapping contact sports.