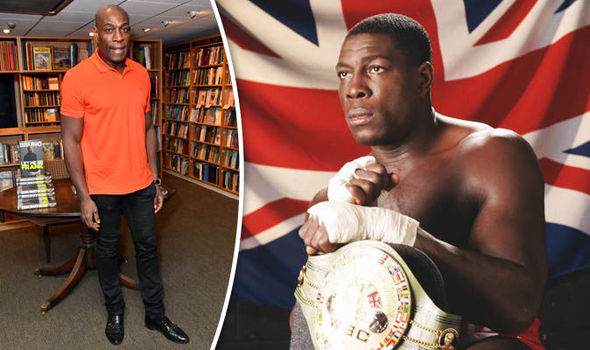 Before we get down to boxing business at hand, we would like to extend our well wishes to Frank Bruno and all his loved ones.  He is now back in the hospital after a relapse occurred in regards to his bipolar disorder.  Bruno was setting goals and accomplishing them in an effort to recover from his illness.  He had just finished the Great North Run.  We do not consider this a step backwards as Frank recognized his condition was regressing and voluntarily sought treatment.  Science still does not understand enough to treat the brain injuries that our heroes sometimes suffer in the ring.

How dedicated and deep does the training get etched into the soul of the boxer?  From all corners of the world, people have found prowess and empowerment through boxing.  In China, a man decided to attempt liberties with two ladies on a bus.  Lo and behold one was a retired woman’s champion from China.  Watch as she extracts a price for the man’s attempt at ill gotten gains.

Finally, we get an athlete who comes right out and says, “Punching people is fun!”  David Haye has met most it not all of his goals in boxing.  BAMMA is an incredibly long acronym which just means the British extension of MMA.  David Haye is an accomplished fighter from the Isle that will now dabble in commentary for MMA.  Twenty fights are on the ticket.  This is the way new organizations get themselves going.  We hope to find wagering on this for the 9/19 event on Saturday.