Is Jake Paul Good for Boxing 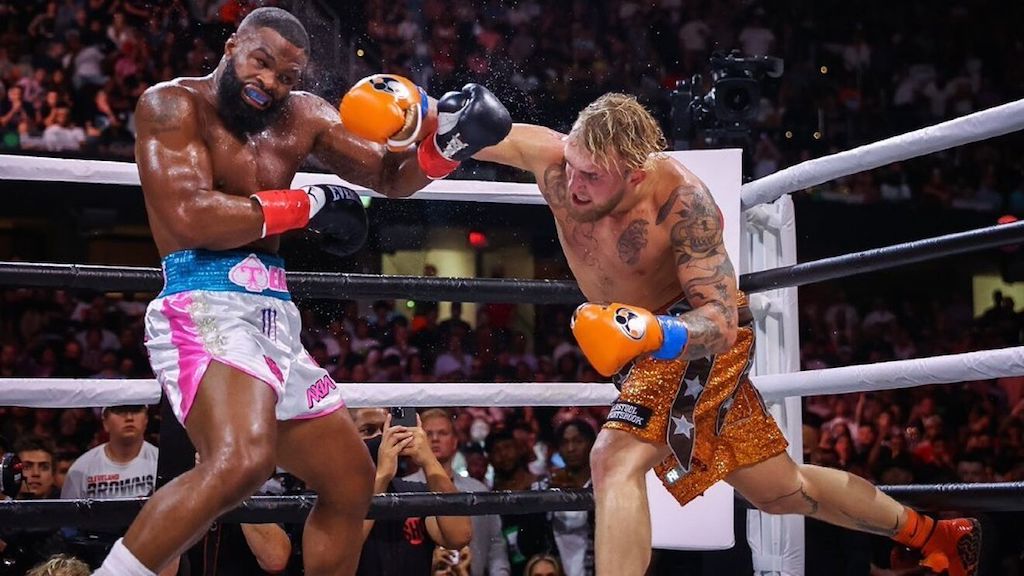 Jake Paul … do you know that name? There’s a chance we all will soon enough.

– Paul directs attention to the sport with his latest controversy with UFC founder Dana White.

They said he was bad for boxing. A YouTube personality taking on a trained MMA fighter, a former welterweight champion nonetheless? Ridiculous they said.

Then, old YouTuber Jake Paul and former MMA champ Tyron Woodley drew nearly 500,000 pay-per-view buys. That is some serious cash and, just like that, Paul was on the map. For anyone that spends some of their wagering budget betting on boxing, may have profited as well.

Who Is Jake Paul?

If you are unaware, Paul is the younger brother of Logan who also made the jump from YouTube personality to professional boxer. For much of his entire life, the younger Paul has pushed the edge.

Jake and his brother initially gained fame on Vine, a social media outlet where you could short videos. He then played in a Disney Channel series called Bizaardvark for two seasons.

Since then, there has been plenty of controversy. There have been scam allegations, sexual assault and harassment allegations, and a number of high-profile party complaints.

Paul’s brother, Logan, set up his first fight against Deli Olatunji, another YouTube personality. Since that victory, the younger Paul has had four professional fights and has won them all.

He beat Woodley last August by split decision and then scheduled a fight against Tommy Fury, an actual professional boxer. When Fury had to pull out of the fight, Woodley stepped in for a rematch. Paul knocked him out in the sixth round.

Paul has been very critical of UFC founder Dana White. Paul offered to quit boxing and join the UFC if White would improve pay and health care options for its fighters. White’s response was something to the effect that Paul uses steroids.

As a result, the public has been blessed with the Paul-White fiasco. Paul, who also dabbles in music, released the aptly titled “Dana White Diss Track” on YouTube. The video is exactly what it sounds like.

The video ticked of White enough to file a lawsuit against Paul, who is now looking for ways to unionize UFC fighters. The controversy continues…and so does the attention.

Yes, He Is Good

You might not like Jake Paul, but there were many that didn’t like a former heavyweight boxing champion named Muhammad Ali. He was too brash, too cocky they said. Like him or not, Ali was the best.

So was Mike Tyson, who had a flair for the dramatic. Paul is no Ali nor is he Tyson, but what he is works for boxing right now. More than anything, he is bringing fans to the table and he will undoubtedly continue to do so.

Will he ever become a world champion?

It’s unlikely, but who knows?

What is known is that all the attention that Paul brings to the sport has been a plus. Remember, there’s no such thing as bad publicity. Paul brings plenty of “bad” to the table, but it has been good for boxing.