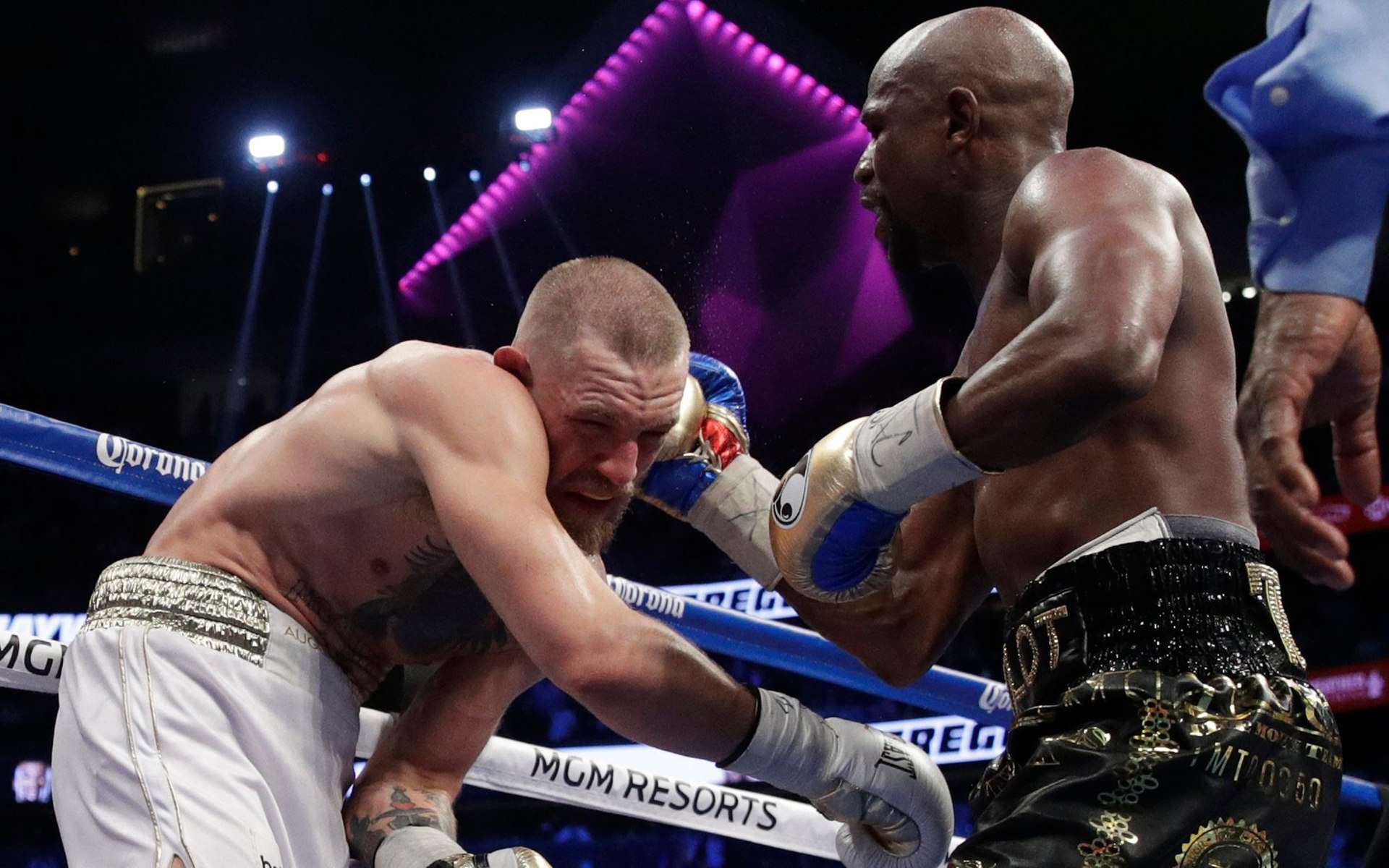 Just because the fight on the television is a showcase of the talent that one boxer has does not mean that value has evaporated like the other fighter’s chances.  In the case of Terrance Crawford (26-0, 18KO) against Dierry Jean ( 29-1, 20 KO) has the judgment passed down that Jean is a glorified prop to bolster the career of this opponent.  This junior welterweight is the high light of the evening on HBO Boxing this Saturday the 24th.  So at what point does a -3000 favorite assert himself and claim victory?

Not the legend that HBO portrays him to be, he is top ten in Ring Magazine’s Pound for Pound List.  This is a clear sacrifice to get him in the lime light of the loaded 140 lb division.

The money is just waiting to be raked up for him.  All Crawford has to do is take it and nothing like a knockout against a record like Jean’s will do the trick here.

Omaha should feel honored to get this fight.  In big fights, Crawford has shown the willingness to go for the jugular early.  He floored Thomas Deulorme for the vacant WBO belt a few months back.  Jean has an incredible reach for a boxer his size.  Almost like Kevin McHale arms that will thwart assaults.  Jean also went the distance in his only loss against Lamont Peterson.

Even though Jean is rugged and can take punches, he is a supreme tactical disadvantage in terms of movement.  He goes forward and back in too predictable of a pattern.  While most could not catch him becauseo Jeans’ reach, Crawford will be able to ferret out the best approach in the ring.  He needs the KO to keep distancing himself from the Floyds of boxing.  He gets it here.  Also go with the under 8 1/2 rounds here.  Good fortune and we will see you after the fight to see how you did.