Peering Into What Boxing Bouts Fans Want in 2016 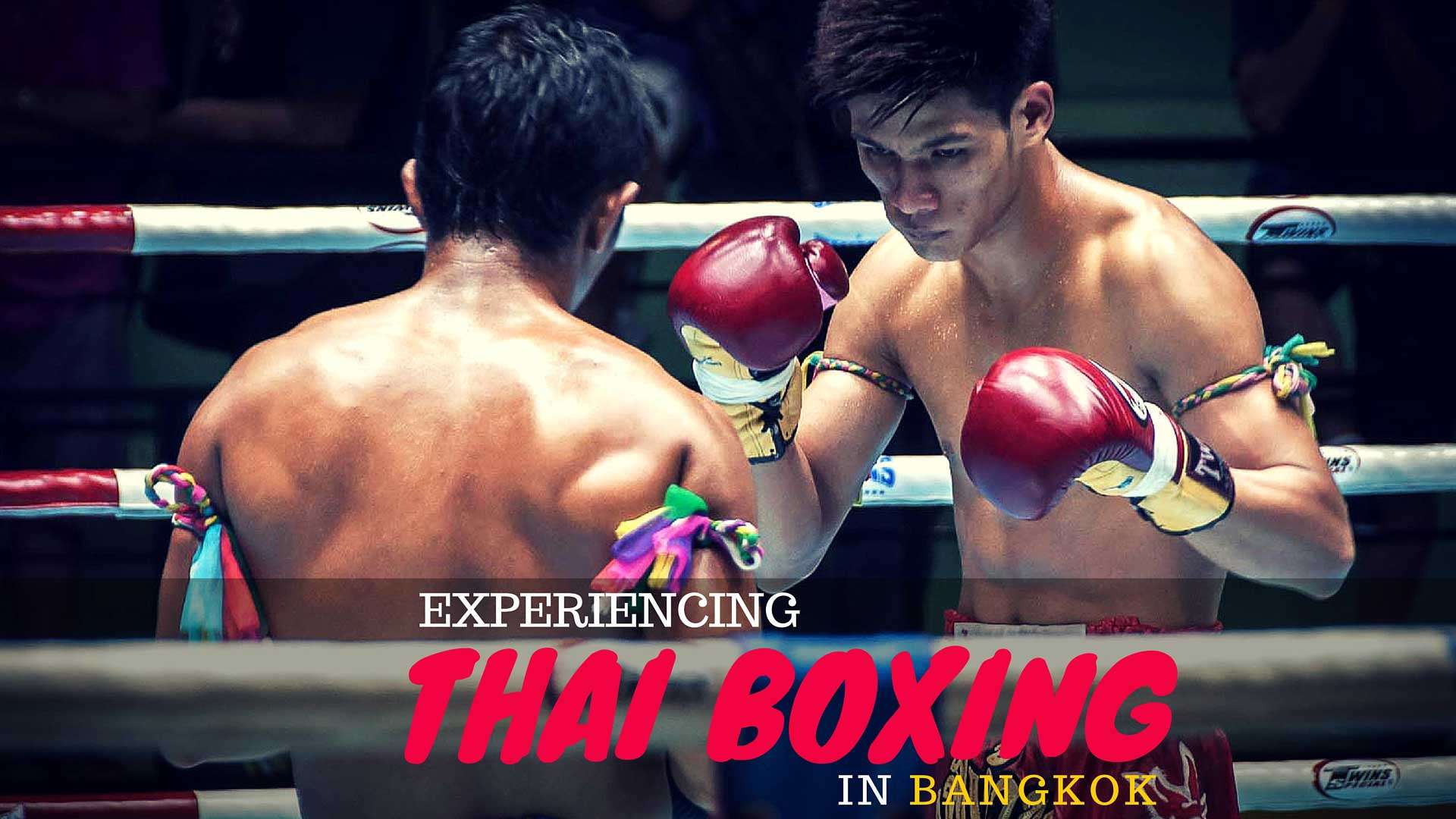 Floyd and Manny gave us what we wanted even if it was not in the form we desired.  With that and Cannelo-Coto behind us, what will the New Year bring in banner boxing bouts?  APEX Boxing Betting is as much a fan as anyone that enjoys the Sweet Science.  We set off to dream and came up with some bouts we would like to see from both an entertainment and wagering standpoint for 2016.

An unexpected banner year for Great Britain boxers culminated with Tyson Fury capturing the heavyweight division.  Now in one of boxing’s other elite weight classes, two fighters from the Isle can provide us fodder to bet on.  Kell brook has the IBF welterweight title.  Amir Khan can always use another bauble for his collection.  Speed of Amir verses the vast athletic talents of Brook make this one of the more wanted fights in the new year.

About the only person in the remote weight ranges that could conquer Gennady Golovkin is Saul Alvarez.  The bandied about weight for this potential super fight would be 155 pounds.  GGG wants it higher at 160 while Alvarez is adamant about the lower catchweight.  The WBC has weighed in and said that Alvarez must have Golovkin as his next fight.  With GGG refusing to lower the weight, the thought is that Saul will not risk being stripped of the belt.  The odd thing is that when both make their weights to fight in their division, they rehydrate back up to a natural 170 pounds.  This posturing should be taken as a positive aspect to increase hype.

More than likely, GGG and Alvarez will come to be.  Khan vs Brook is more of a flight of fancy that makes sense.  2015 ended on an uptick with quality fights near the end.  We at APEX Boxing Betting hope that the proposes superfights come to be for an even better 2016.