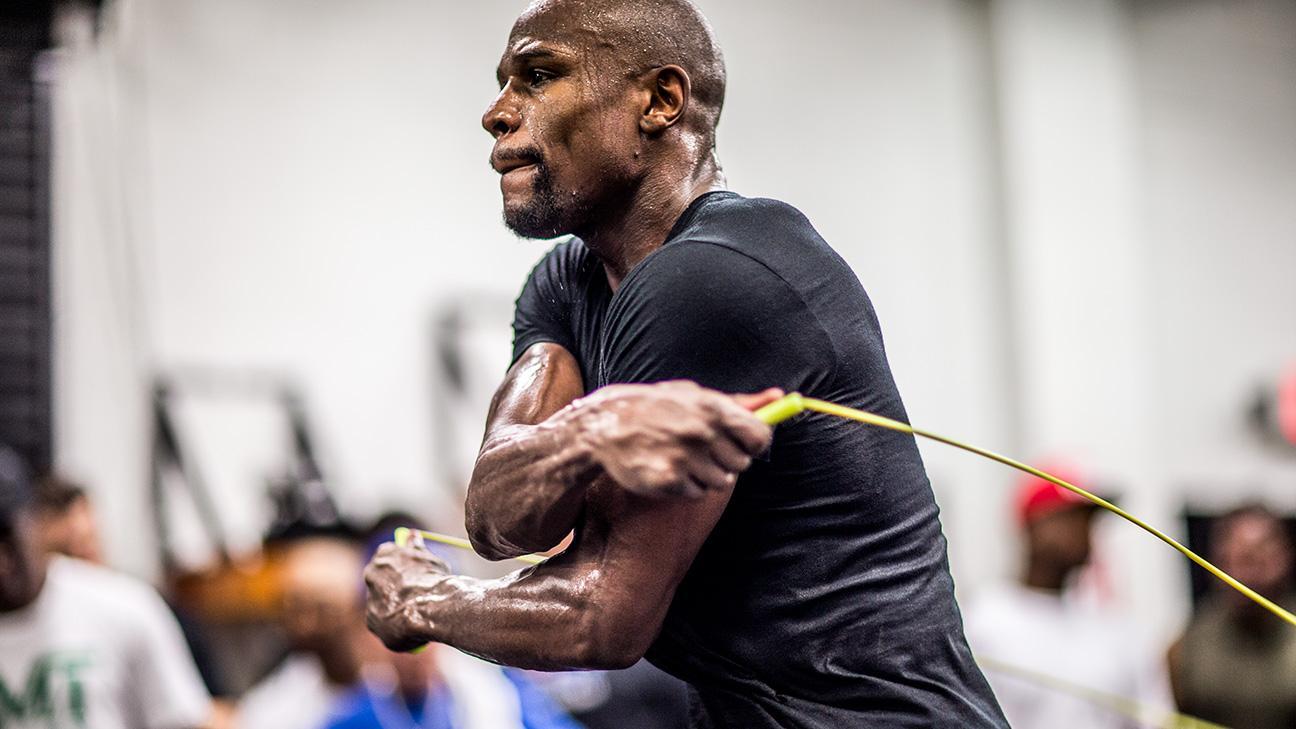 One last fight drove the hammer onto the nail quite effectively.  All the talk from Mayweather on destroying his opponent was just the used car salesman selling that final lemon.  In fact, we here at APEX Boxing Betting laid off the obvious Floyd wins by decision to just a pass on this event.  Do not believe us that the masses are happy to see him go off into the sunset?  Let us put together a case to alter your perception in this!

At least in terms of earning power, props usually do not rake in what he collected for this one.  $4 million was not bad to be the dancing bear.  Floyd danced and played to the crowd as most everyone in the half packed arena knew the opponent would nary pack a punch.  MMA personalities all over the place were having countdowns to when Berto could go to the liquor store to cash the check.  Now in the face of the anti climatic, let us peek at the world of boxing beyond this.

When will the future generation see such a difference in the percentage of punches landed.  Floyd go 57 percent while Berto was reduced to a mere 17 percent scoring rate.  Now one of the largest PPV attractions has problems finding a credible fighter to go against.  It is not for a lack of trying that Gennady Golovkin is missing out on paydays.  There is one thing to be the dancing bear it is far another to look foolish through the donation of plasma in the ring.  GGG destroys opponents and it took quite a bit of persuasion to get the hard hitting one trick pony David Lemieux into the ring with him.

Cultivating foreign markets in two ways will keep boxing more than just with a pulse.  The first is to get Macau to be a regular venue instead of just Manny’s regular stomping ground.  Secondly is to look at the hungry latin market for your champions.  This is where the present and futrue will reside.  Canelo vs Cotto in November will be more than just the pomp and circumstance that Floyd me it.  Between them, GGG, and a stacked welterweight division, 2015 will have more hope now that Floyd is gone.