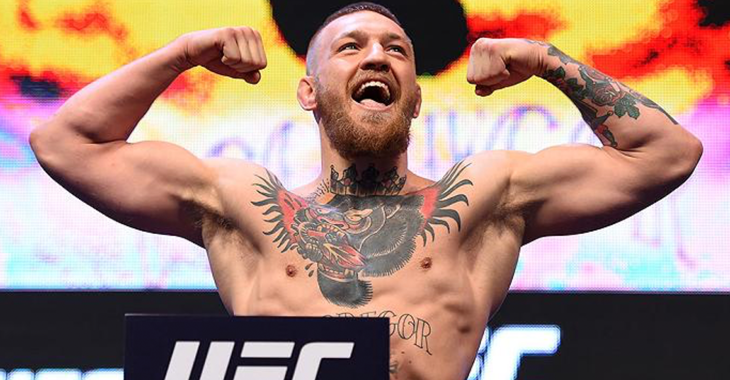 Road to UFC 200 ends on July 9th.  With a bountiful card of big fights, APEX Boxing Betting thought it was better to start know to lay the foundation for profit.  Now there has come a story floating around the Internet about a high stakes gambler trying to spread a million on wagers on one bout.  What one is it and what are the ML odds this pro is facing?  All of this right now for you at APEX Boxing.

Meisha Tate has the endearing nickname of Cupcake when she fights in UFC.  Do not let this sugary moniker let you think she is sweet in the ring.  She was the lady that disposed of Holly Holm to take the women’s title.  Her odds are around -255 in her title defense against Amanda Nunes.  The wagering line less than three weeks out had been steady for the most part.  That was until Vegas Dave got into the mix with this bombshell social media revelations.

Dave Oancea goes by the nickname of Vegas Dave and he is not shy about big bets or broadcasting them.  He says that he planted a cool million on Tate ML to win at UFC 200.  It was not at Vegas. It might be a combination at rock solid sports books like Americas Bookie and others in the market.  He promises to show the ticket before the fight.  His previous high stake exploits in UFC were Holm beating Rousey, McGregor over Aldo, and Tate over Holm.  He is not perfect in his betting sizes but alters and increases his bets so that he can cover and get more profit on the ones he hits.

So if he hits at -250 then he will reap $400K for his risk.  This is the level of interest that even non headlining fights will get at UFC 200.  Next week, we will break down to determine in our minds if Vegas Dave is correct on his speculation.  Women’s title fight preview of Tate vs Nunes next time here at APEX Boxing Betting.