The Biggest Upcoming UFC Fight to Bet On 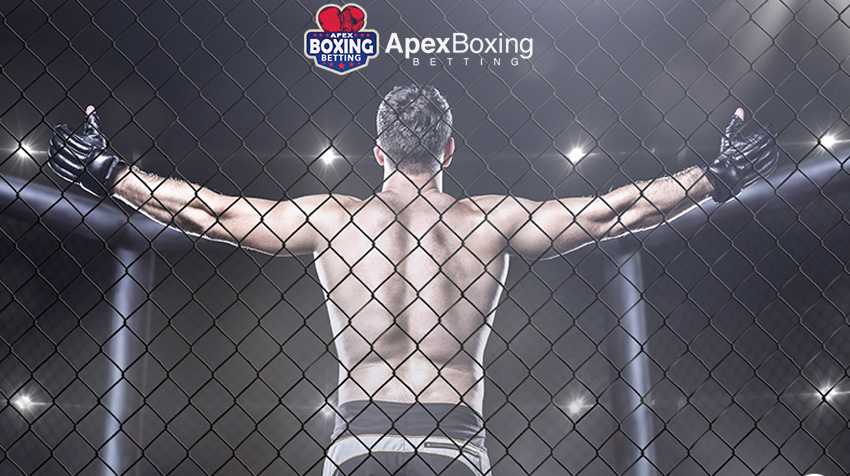 Conor McGregor recently announced he’s retiring from the UFC. Will he? Who knows. It could be a ploy to try and force the UFC’s hand in offering shares in the company. He could also end wrestling with the WWE, which he has recently hinted at.

Either way, the UFC will continue pushing forward and there are plenty of great fights on upcoming cards over the next few months. The action begins this weekend with UFC 236 (April 13th 2019), as Max Holloway and Dustin Poirier will fight for the second time.

Betting on Boxing and MMA – Value in Betting Total Rounds

The two UFC stars will be fighting for the UFC interim lightweight championship. Poirier won the first fight between these two by R1 submission, but that was back in 2012.

Since losing to McGregor in 2013, Holloway is 13-0 and his last four fights have ended in TKO finishes. Holloway (-210) is the favorite against Poirier (+175) and I expect him to get revenge. Another great bet is over 2.5 rounds (-155). Both fighters are power strikers with KO power and I expect them to feel each out a bit in this 5-round title fight.

On April 20th 2019 UFC on ESPN+ 7 will feature Alistair Overeem (-260) fighting in the main event against Alexey Oleynik (+220). Both veterans have a combined 130 professional MMA fights. Both still rank inside of the top 10 in the heavyweight division and while both guys aren’t title contenders anymore, watching these two veterans battle will be exciting.

You can watch the UFC strawweight championship at UFC 237 on May 11th. Jose Aldo is also on the card in the co-main event. Aldo (-140) is fighting Alex Volkanovski (+120).

The UFC women’s flyweight championship fight between Valentina Shevchenko (-1000) and Jessica Eye (+650) is upcoming as well at UFC 238 on June 8th 2019. Shevchenko is 5-2 in her seven career UFC fights with both losses coming against Amanda Nunes. Eye picked up three decision victories in 2018, but she’s unlikely to keep pace with the Peruvian.

Find a Top Sportsbook for Boxing and the MMA

Prior to Eye’s three wins last year, she was 1-5-1 in the UFC. All of those five losses came by decision and I expect her to hang tough and avoid a stoppage. To get a better payout on Shevchenko I recommend betting on her to win by decision.

Will Jones or Nunes lose their titles? Unlikely. Santos has been moving up the rankings in the light heavyweight division with TKO wins, but he’s going to notice a big jump up in talent level when he comes face to face with Jones in the octagon. Can you believe that Matt Hamill is still the only fighter to beat Jones and that was because of a DQ.

Nunes has won eight fights since losing to Cat Zingano in 2014. Nunes has looked nearly unstoppable during her win streak and she’s coming off her best victory yet. Nunes just defeated Cyborg by KO 51 seconds into their fight at UFC 232. Unless she loses focus after her incredible win, there’s no way she’s going to lose to Holm.