The State of the Boxing World 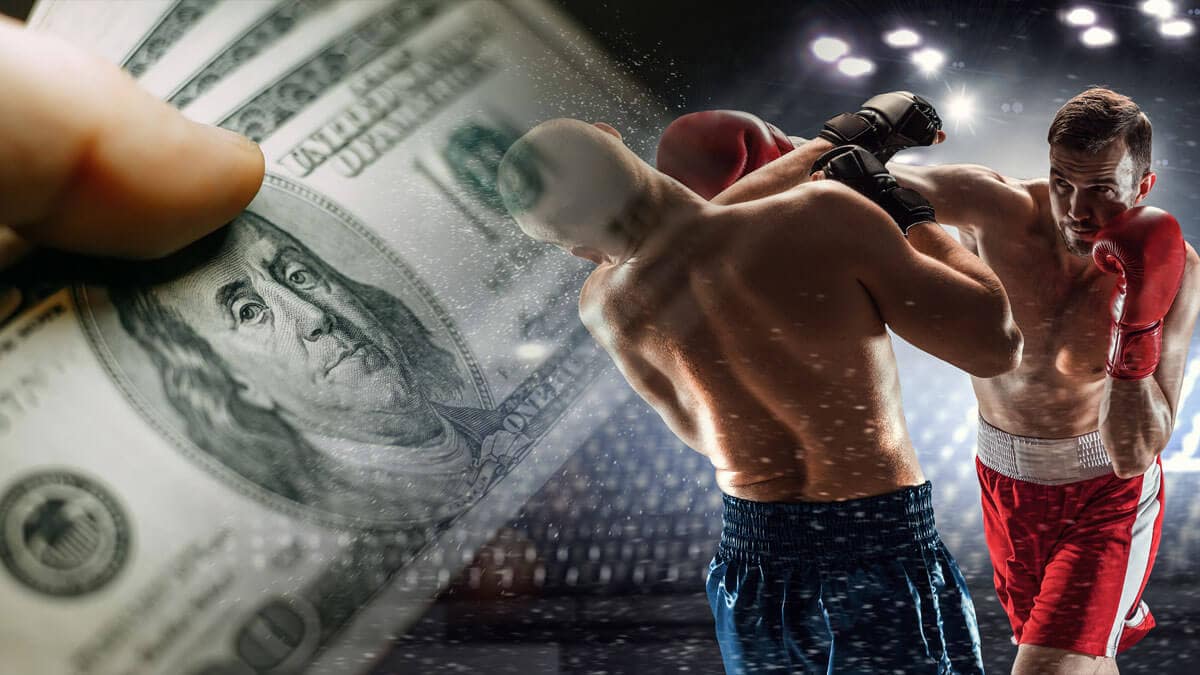 This is the current state of the boxing world.

– The boxing world is still one of the most popular places to place bets.

– Live betting has become one of the more popular markets in the boxing world.

The State of the Boxing World

Boxing is a fundamental sport that can be played at either the amateur or professional level and can go anywhere from three to fifteen rounds. Betting on boxing is an essential part of the sport, regardless of whether you take the odds on the favorite or the underdog.

There are the odds on the money line, whether the found total will go OVER or UNDER, prop bets, and live boxing betting. The general public will place bets on all of the betting markets that have been established for the foreseeable future. It pays to understand these basics for betting on boxing.

The negative sign (-) placed in front of the odds on a boxing match indicates the risk associated with betting on the favorite. The financial risk is the amount that you will have to spend in order to win $100. For example, if a fighter is given -175 odds, the bettor must wager $175 to win $100.

The plus sign (+) is placed in front of the odds to indicate which fighter is the underdog. This indicates a positive return on a bet of $100. An underdog may be given odds of +350. Therefore, a winning bet of $100 on the underdog will pay out $350.

It’s possible to have an overwhelming favorite that has significant odds of beating the underdog. Think of the -800 favorite. There are also matches that are so close that they end up being a draw. The bookmaker is responsible for making the distinction between the favorite and the underdog in the eyes of the betting public.

In boxing, there is the possibility of a tie, also known as a draw. In boxing betting, there are sportsbooks that will offer a three-way money line. Here is an example.

According to the odds posted by a well-known online sportsbook, Felix Cash is a -750 favorite in a fight against Connor Coyle, who is listed as a +550 underdog. In the three-way money line, the odds of a draw are +2000 in the upcoming battle.

ICYMI: WHAT YOU NEED TO KNOW BEFORE PLACING YOUR FIRST UFC BET

In boxing, the total line is determined based on the number of rounds that will be fought. The more heavily favored one of the two fighters is, the fewer total rounds there will be. In the sport of boxing, the OVER/UNDER on the total rounds is displayed alongside the money line odds.

In the boxing world, there are several types of betting that take place. Bettors can wager before, during, and after each bout. The more significant the fight, the greater the number of props that are available during the match.

Many of boxing’s prop bets are simple Yes/No propositions. How the fight will end is one of the major props. There are a variety of ways a fight can end including a knockout, a technical knockout, decision, split decision, and more.

Other popular boxing prop bets include when (what round) a knockout will occur. Boxing bettors are including these prop bets along with the more traditional bets.

Live Betting in the Boxing World

Live in-play wagers are widely regarded as among the most interesting ways to bet on boxing. When a battle has already begun, there are many different handicapping tips and strategies that can be used by bettors.

If it looks like the underdog is going to pull off the upset, boxing bettors can employ a strategy to take advantage of that. The same applies if it appears that the favorite is getting off to a strong start. Live in-play wagers give bettors the ability to easily react to the changing circumstances of a boxing match.