Things to Consider When Betting the UFC 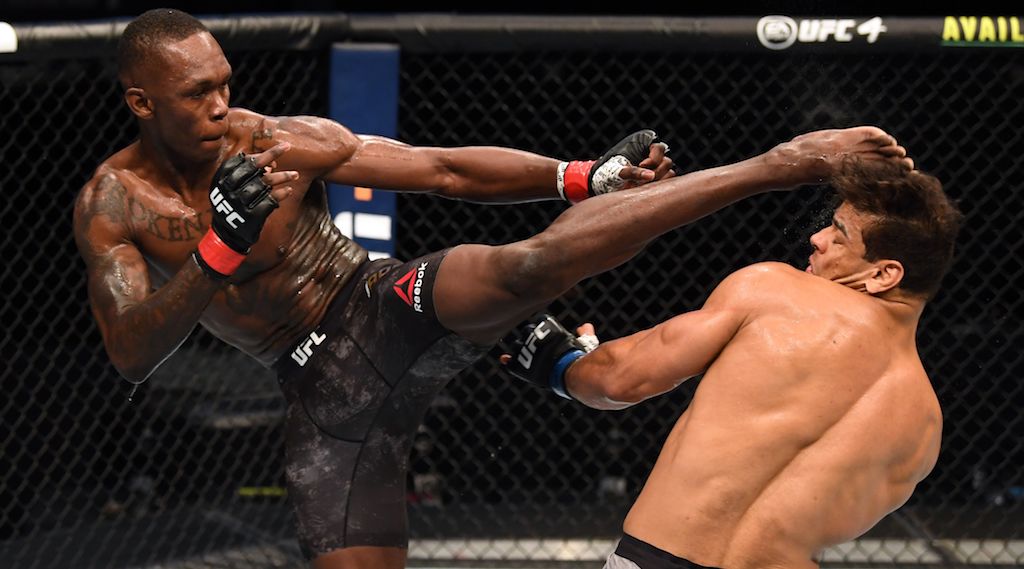 The UFC is an interesting sport to bet on, but betting the UFC can be very profitable if you know what you’re doing. There are obviously favorites in the UFC, but a fight can end with a single blow. This differs from non-combat sports, where the contest must finish the entire allotted time amount.

There are many more smaller details that go into successfully betting on the UFC. These tend to get forgotten by inexperienced bettors, but keep them in mind if you’re wagering on combat sports.

UFC fighters don’t compete every week. As a bettor, you’ll know of an upcoming fight way in advance. This means that your homework should begin early for a future fight that you’d like to bet on.

You don’t have to check in on a fighter’s progress every day. Despite this, you should consume any media available to see who looks strong heading into the fight.

Training camps are a big source of your betting information before a fight. Take advantage of this information to get a leg up when locking in a wager.

Fighters will often have to cut weight for a big fight. One way that fighters cut weight is through dehydration. Athletes will use saunas, steam rooms, and any means necessary to remove water from their body.

On the other hand, fighters need to be hydrated for a successful performance. You can’t replenish fluids as quickly as you sweat them out. This puts fighters in a difficult predicament if they have to go through a big cut.

If a fighter looks defeated when they get on the weigh-in stage, this isn’t a good sign. Cutting weight takes a toll on the body, and you’ll be able to see this on a fighter’s face.

If the fighters are evenly matched, and one had a rough weight cut, that individual usually won’t overcome this difficulty.

Heavy favorites don’t mean as much to sports bettors in the UFC as they do in a sport like football. Fighters obviously have to be in the same weight class, so there is no unfair advantage in that regard.

A fight can also end with a single blow. A heavy underdog can catch their opponent at the wrong time and pull off a big victory. This isn’t uncommon, so think before you lock in a massive moneyline bet on the favored fighter.

Bet On The Fighter Of Now, Not Of The Past

A tenured fighter with a big name in the UFC doesn’t mean they can still hang with young fighters. Everyone falls at some point, so don’t bet a fighter off their reputation. You need to bet a fighter for where they’re currently at in their career.

Past fights should play some role in decision-making, but don’t go back too far in the record books. Put favoritism aside and make smart bets.

The UFC has some different things that you should key on in preparation for betting the UFC than other sports. Despite this, you still need to do your homework. A part of that is to find the best UFC sportsbooks that give the most competitive odds and allow you to bet in different ways.

This is one sport where betting the favorite will fail you more times than not. Do the research, and the success will come when betting on the UFC.