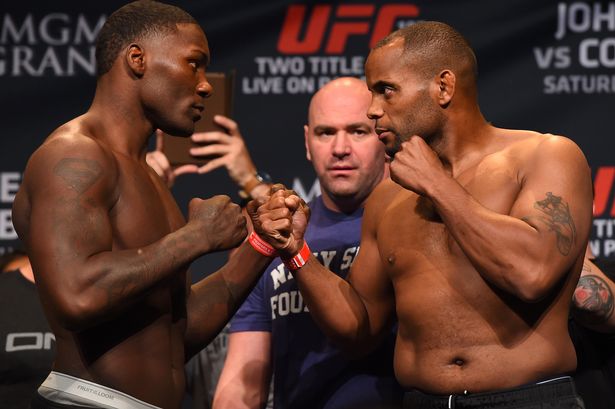 North of the border sees a championship fight on tap this Friday the 11th.  Adonis Stevenson is set to defend his portion of the belt and he promises big things.  A knockout of the challenger Tommy Karpency would be the likely result if we can take the champ at his word.  APEX Boxing Betting is going to examine this fight and see if the champ is on solid ground.

Part of why this fight is going on is because Adonis hails from Montreal.  He wants to give back to the country that has treated him so well. Note that it has been since 1984 that Toronto has hosted a title fight.  Please mark it down that even though this is a title bout that it is not a competitive one.  Tommy is one of the longer odd shots that you will see in professional boxing.

Adonis has the power to back up his boost in knocking out the challenger.  His advanced age of 37 should not be an impediment to this one.  To illustrate his power, look at the knockout of Chad Dawson as he is the recipient of one squarely to the face.

While the competition might not be the best, Karpency is living the American dream.  He has a 24-4-1 record fighting mostly in towns in Pennsylvania and West Virginia.  Coming from a town of less than one thousand, the church he inherited is now the gym he trains in.  APEX Boxing Betting wishes him good luck but this tomato can is going down via knockout to Adonis early on.