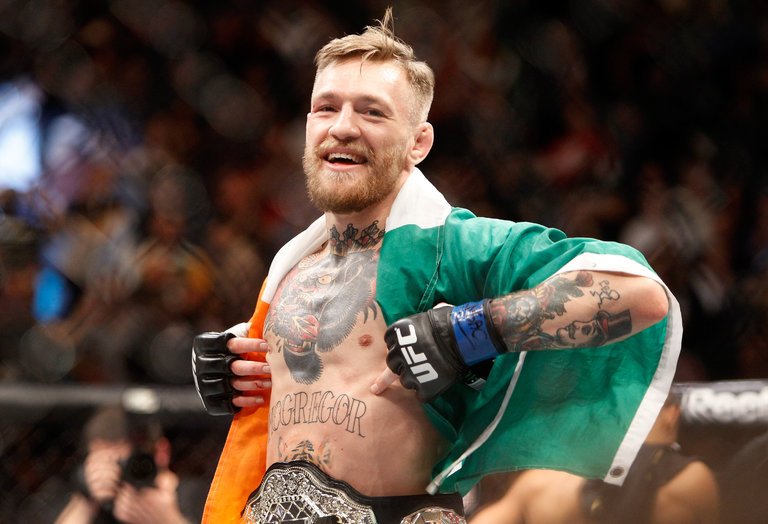 UFC 197 Free Pick is among the APEX Boxing Betting offerings for this weekend.  Jon Jones seeks to recover his career against Ovince St. Preux.  There will be a few unique hurdles for Jones to overcome in this one.  Also, we will explore industry news with the battle between Conor McGregor and UFC ownership.  All of this and profit to pluck at Americas Bookie this 4/23 with this UFC ppv event.

Jon Jones (21-1_ is on the sort of comeback trail for his UFC 197 fight against Ovince St. Preux (19-7).  All of the out of ring havoc including fleeing scenes of accidents and cocaine detection has the price on Jon Jones for this lower than normal.  Stellar sports investment firms like Americas Bookie have pegged him only being a -600 favorite.  One of the main reasons for this is the all or nothing nature of the challenger.

In an era where we have been conditioned to big fights going the distance, this one should be over rather quickly.  St. Pruex is fantastic when upright.  His left side in both hand and foot cause heavy damage and is inflicted with rapid deployment.  He craves and creates contact.  However, St Peux is as flawed a fighter on the ground as he excels when upright.  Very little to offer in either defense or attack.  One of the few times that a challenger of this underdog type will dictate the pace.

Greed vs maximization of profit is where we are now at with UFC as a whole.  Conor McGregor wanted to train in Europe for a future shot at Nate Diaz for UFC 200.  He feels this would give him the best shot of a win.  UFC wanted him in America to do the legwork in hyping up UFC200.  Conor says that is too distracting and that the organization had made more than $400 Million is his last three fights.  UFC offered to transfer his entire gym to America and fly him to and fro on private jet so he could do the promotions.  Conor again refused so UFC pulled his $10 M payday and fight in UFC 200.  Dana White is digging in his heels saying that $20 Million in promo work has already began and that Conor has missed the train.  APEX Boxing Betting will keep updating you as the ppv approaches.

We look to stick and jab at America’s Bookie.  The quirky Ovince knockout factor has us avoiding the -600 on Jones.  Instead, St Preux’s lack of fitness and ground game tells all.  We expect a short affair with a decisive result.  Invest in the safer rout of the Under 2 1/2 rounds at Ameica’s Bookie to propel your bankroll this weekend.  Good fortune and we will see you next week here at APEX Boxing Betting.