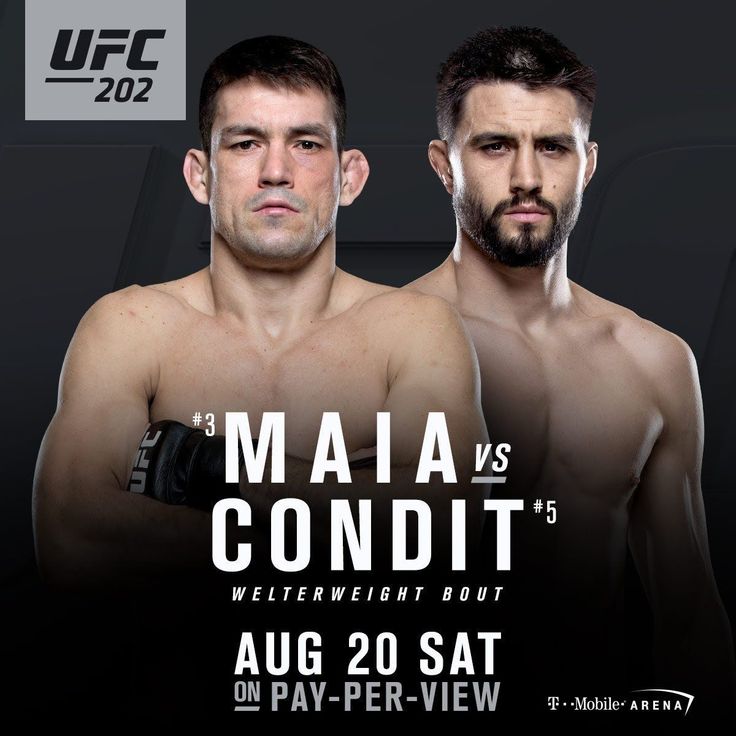 Each time a contact sports event comes around like UFC 198, I remember the time I transitioned from a local bookie to offshore.  The fighter I wanted to back had so many vowels that I tripped over my tongue in leaving the voice message of whom the bet should go on.  Confirmation by the local was to the effect that I got my money on “that guy.” Sad to say that he thought I meant another person who only had an army of vowels in his last name.  Ever since then with my UFC investments, I vowed to never be victim of having someone else decipher exactly what I want.

Ronda Rousey can not be too happy at the developments in Brazil for UFC 198 on Saturday, May 14th.  Cristaine Justino comes to the promotion.  The woman who is lovingly known as the cyborg has been chirping to Rousey how it would be lights out if she ever came to UFC.  Now the woman who has not seen a fight go to the judges table since 2008 is given a punching bag named Leslie Smith for her initial fight here.  The overwhelming favorite has a total on the under of 1 1/2 rounds near the -285 mark.  This wager is exactly why we went offshore because we can effortlessly parlay this with the main event of the night. All of this and more is covered in the excellent piece of pros and cons of the local vs online from our friends at Bookiestar.com.

Heavyweight title fight where Fabrico Wedrum as champ is only near a -165 favorite.  This price on a man who has not lost since 2011 to Alistair Overeem.  A big part of this is that the opposition is Stipe Miocic (14-2).  He does almost everything well with no real weaknesses.  Against all but the ultra elite fighters, he is going to be in it.  So our decision is whether a 38 year old champ is that level?  The only tier that he has the advantage is in the clinch.  Fabrico is famous for inflicting mountains of damage when people are tied up with him.  This is enough for him to wobble Miocic around the ring for the last night of the fight. Invest in Wedrum ML here in the other leg of the parlay with the Cyborg under rounds.

So now can you imagine the conversation with the local with me wanting to parlay these selections.  A big headache.  This is all headed off at the pass with America’s Bookie handling your UFC action.  Receipts of what you wagered in the manner that you wanted.  Easy cashouts and plentiful promotions await for you there.  So parlay our Free Picks for UFC 198 for your profit of the night on Saturday.