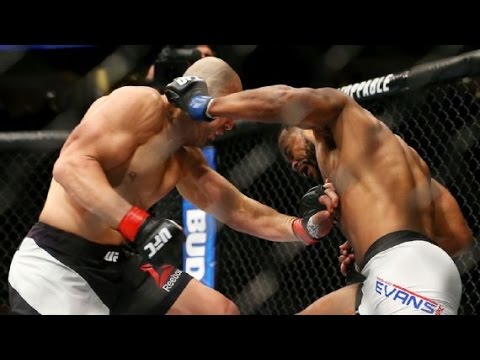 UFC on Fox 19 is Dana White’s commitment to give America what it wants.  The United States loves a good fight and he is going to give them three hours worth on Saturday, April 16th.  Starting at 8PM EST, contact sports will be aired live on broadcast television.  The card has several intriguing matchups that will entertain us while providing several prime opportunities for the sports investor.  So sit back with APEX Boxing Betting as we share our picks for the fight card this Saturday.

One of the best fighters that most casual UFC fans have forgotten about is Khabib Nurmagomedov.  His record is 22-0 (6-0 UFC) .  Khabib was a one man wrecking crew once he got the the organization.  Rafael dos Anjos was the last to feel his wrath as the current lightweight champ got crushed back in April 2014.  Sad for us all that he has not fought since then due to numerous rib and knee injuries.  He is back and being fed Darrell Horcher (+600) in his return to action.  Khabib is that rare UFC athlete that has stellar games both in the horizontal and vertical planes.  Stopping power combined with speed in his striking.  Wrestling and grappling skills that erode an opponents strength and can submit at any moment.  For those that follow our betting advice article will invest in the total rounds wager.

This is feeding time at the zoo for a hungry animal  Without much concern of the stopping power of Darrell Horcher, Khabib will be relentless on attack.  Look for a quick end to this fight with our Free Pick to Plunder being the Under 2 1/2 rounds here.

Our first fight featured a sacrificial lamb, the headliner for this event is a very even fight.  Let us go to the investment board to see the prices on Rashad Evans vs Glover Teixeira.

Odd to see a former champion in Rashad being an underdog to a fighter (Glover) who has not made it to the titleland. Here we have a story of desperation.  Both are 36 years old and this is probably their last shot to stay up or in the elite class of light heavyweights.  The line represents more of the action away from the ring than a gulf of nearly two equal fighters.  Rashad Evans was away for two years, lost that hunger, and then returned for a just an average win over Ryan Bader in October of 2015.  Evans was always known as a deliberate fighter even in his hey day but the word plodding described his current foot action.  His offense is limited and one loses speed more than power as a fighter ages.  Glover is quicker with a superior ability to dictate tempo and positioning in the ring.  -210 is a steep price on Teixeria but it is a bargain in terms of the gulf between the two fighters.

Two fights on the card that give us great value to profit on the UFC on FOX 19.  Starts at 8PM EST on April 16th.  Get those sports investment accounts started at America’s Bookie.  Cash in and cash out in rapid fashion with the leading sportsbook in the United States.  Good fortune tonight and we will see you next week here at APEX Boxing Betting.