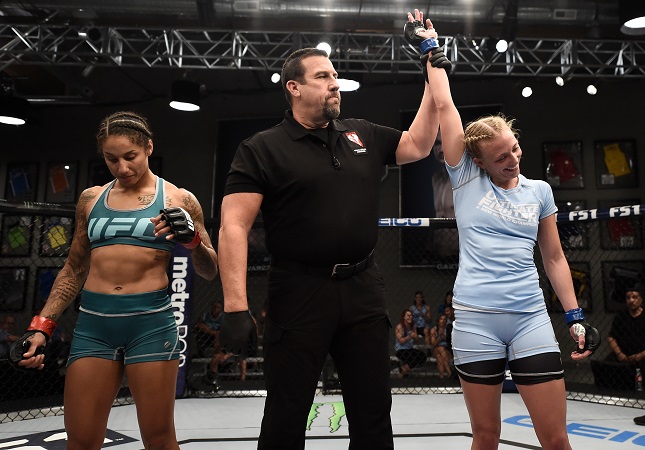 The Ultimate Fighter 23 starts the post 4th holiday off on the right foot.  This allows all of us that are going to be traveling for the holiday weekend to come home, unpack, and get some good fight action.  Fireworks will still be going of in the ring for the bout we picked to provide a Free Pick for.  So just us at APEX Boxing Betting as we wish you all a Happy Fourth of July and get the profit to pay for it all afterwards with a correct pick at Americas Bookie.

Here on The Ultimate Fighter 23 main card is an aggressive fight on the eve before UFC 200.  This fight features Doo Choi (13-1, 2-0 UFC) facing Thiago Tavares (20-6-1 and 10-6-1 UFC).  Reason for the excitement for this one is the diverse styles.  Choi is an uber aggressive stand up fighter.  Heavy hands on both sides, he uses both the legs and jab to pepper his opponent.  Flying knees happen enough from him to throw an element of caution to those wanting to just charge in.  This might be the case because Tavares wants little to do with a vertical game.

Tavares is a polarized fighter but one that will provide a good deal of contrast and difficulty to Choi.  Choi is the -205ML favorite at Americas Bookie.  Reason why Tavares is in the game for this one is the ground element he possesses.  If he gets Doo on the horizontal plane then the top punching power of Thiago comes into play.  If one covers up for the hands then his submission holds will work.  Reason why Choi is vulnerable to him is because he gets carried away.  When he is throwing punches with abandon,  he leaves defensive elements of his wide open.  Tavares has enough experience to exploit this.

Both opponents can be bet on to exploit the situation.  Choi puts away fighters really fast.  Total for a three round fight is the chalk near -145 at 1 1/2 rounds on the under.  This is better than just a Choi ML straight bet.  Meanwhile, the over increases the chances of Tavares winning.  Those thinking the fight will go the distance can go for value on the Tavares ML.  Good fortune as this bout goes off on Friday July 8th on Fox Sports 1.  We will see you next week at APEX Boxing Betting with a look at the banner event, UFC 200.